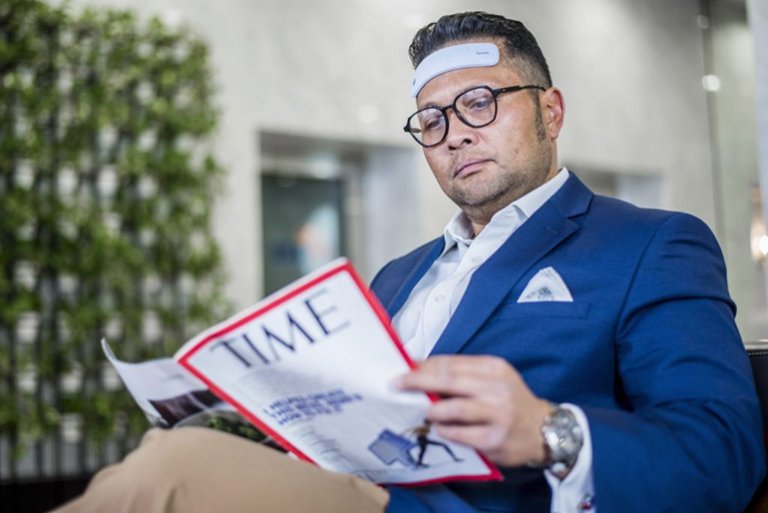 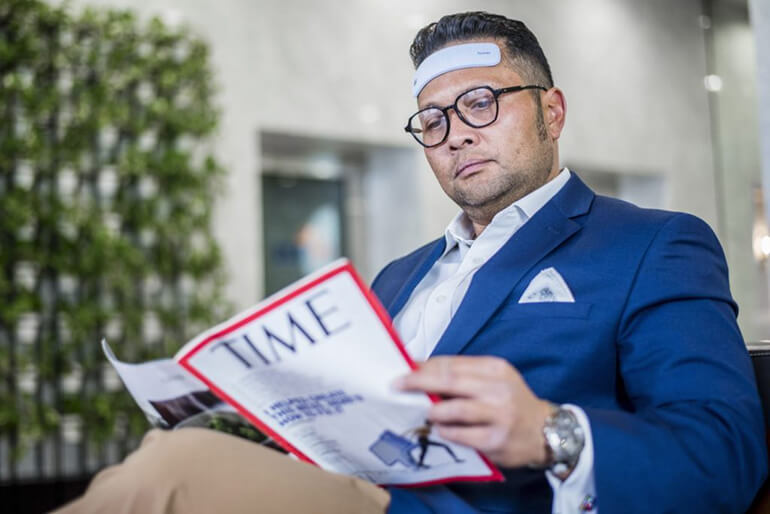 We previously interviewed Humm, a San Francisco-based neuroscience company, when they had first released their Edge headset – an electrical stimulation device that helped users by boosting their working memory. Humm is focused on helping people continue to learn and grow throughout their lives. The idea behind their innovations is that through stimulation of the prefrontal cortex—a crucial area of the brain for decision making and learning—people’s ability to process and store information will be improved. Humm uses a safe and proven method of electrical stimulation called tACS (transcranial alternating current stimulation) that is informed by 30 years of scientific research.

In an increasingly fast-paced and competitive world, researchers have been exploring electrical brain stimulation as a way to enhance our cognitive abilities at the flick of a switch. People think nothing of using a stimulant such as coffee to improve their concentration and energy levels, but chemical stimulants can have side-effects such as sleep disturbance. The goal of electrical brain stimulation is to enhance performance of cognitive tasks without the side-effects of medication.