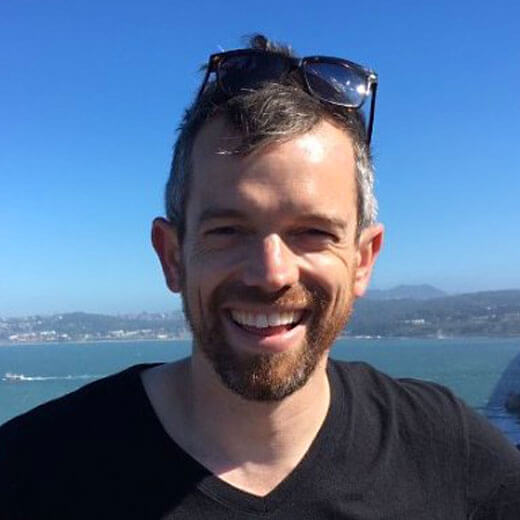 Mike Knapp, originally from Brisbane, started his professional life in the law, working as a judge’s associate in the District Court. However he quickly realised his true passion involved the internet. He turned down a job with a prestigious law firm and took a job with Google in 2005. Mike was originally was part of the sales team at Google, but later became a Software Engineer and was moved to San Francisco and, later, China. In 2009 Mike left Google to co-found Shoes of Prey, a website where women can design their own shoes. At Shoes of Prey, Mike mainly focused on building the technology and helping construct the company’s own manufacturing facility in Dongguan, China. He left Shoes of Prey in January of 2017 to start an experimental social network called Mottle. Mike holds a bachelor of science and bachelor of laws from the University of Queensland.