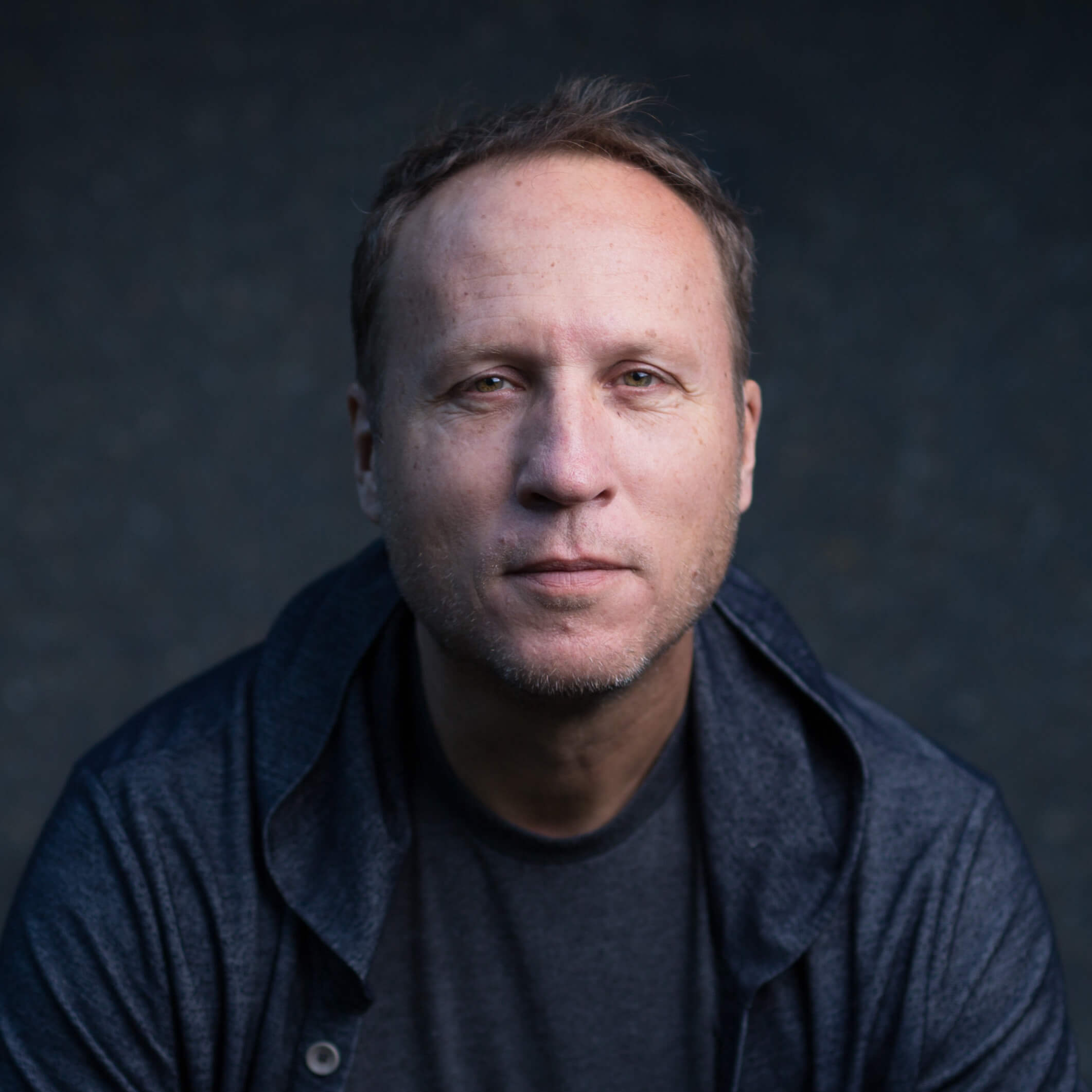 Alan’s service agency for startups, The New Agency, was acquired by BlueChilli in 2012. Previously, he was cofounder of HomeScreen Entertainment and Product Director, South Asia for Yahoo!, Inc.

Alan is currently the third highest-ranked Australian athlete in world hide and seek competition. Disagree with him on Twitter at @bigyahu