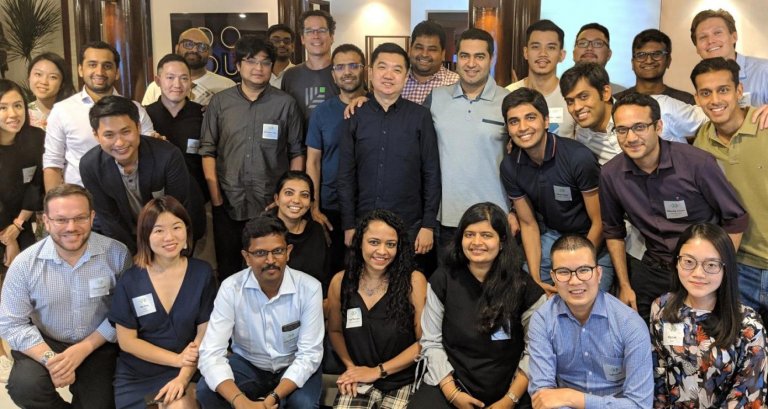 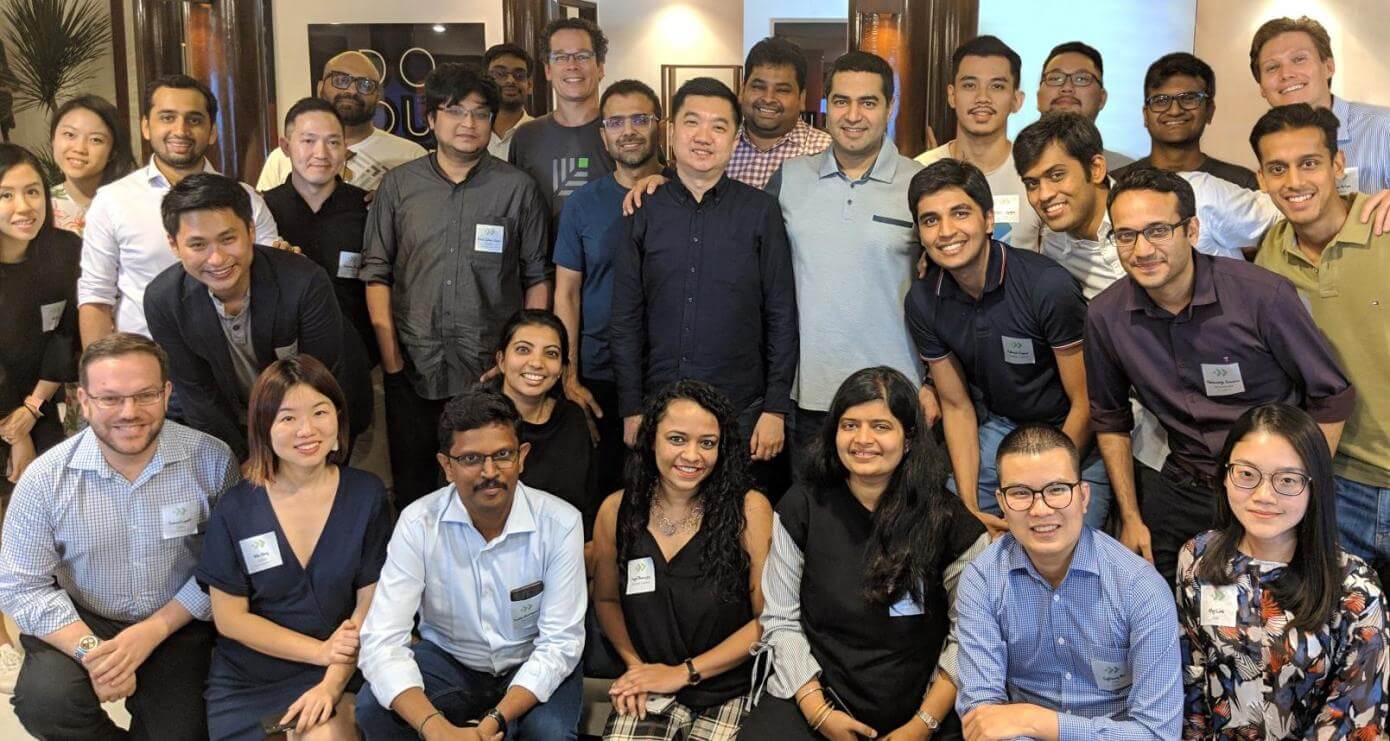 ShopUp and Vybes, from muru-D Singapore’s third cohort, have been accepted into Sequoia’s first cohort of the Surge accelerator program. Of the 17 companies selected, five of them have a female co-founder. Siffat Sarwar (with Afeef Zaman) of ShopUp and Wei Qing Jen (with Sam Lipoff) of Vybes are two co-founders of those five companies!

Back in January, Sequoia India announced plans for its first early-stage startup accelerator program in India and Southeast Asia, and today the firm revealedthe first cohort of 17 startups.

To recap, the program — which is called Surge — gives each startup a $1.5 million check and participation in a four-month program that’s split across India and Singapore, as well as the wider Sequoia global presence in China and San Francisco.