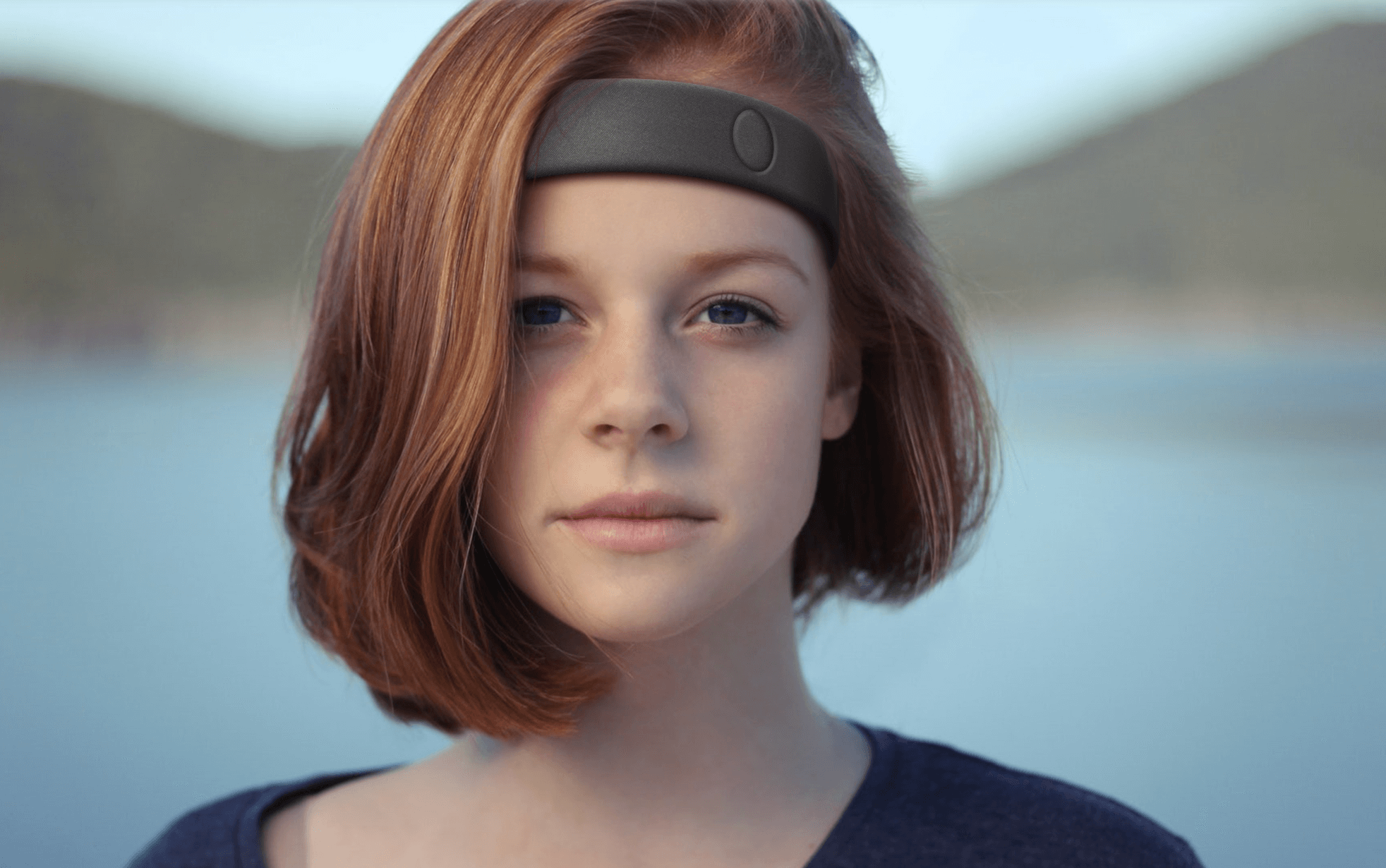 The future’s getting smarter

Smart drugs. Brain-stimulating headbands. IQ off the charts. Why the next century won’t be like ‘Idiocracy.’

Humm featured in this article in Mashable

…This memory-enhancing device, made by a startup called HUMM, is called the Edge. Right now it is one of the strangest and jankiest-looking gadgets I’ve ever used in two decades of reviewing strange and janky-looking gadgets. The black headband, which looks less like the prototype above and more like a Dark Side reject from a Jane Fonda video, clasps two sponges to my skull. You have to spray them with water before starting. All this is hooked up via AUX cable to a white box with a switch that turns on an illuminated etching of a brain…

Read the full article in Mashable