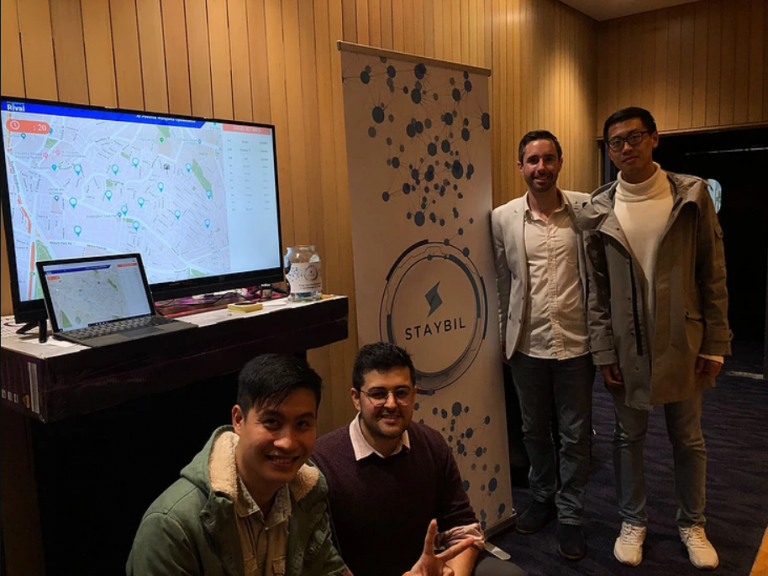 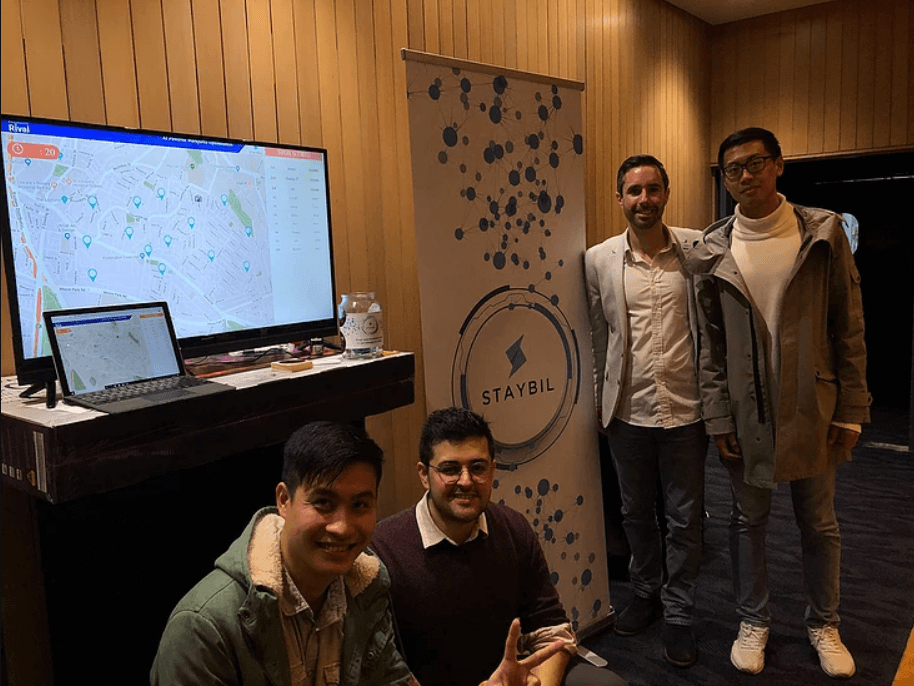 Why we built a game to demonstrate a complex AI startup

I’ll take a wild guess that you don’t spend much time thinking about optimizing routes for mobile fleets and logistics. And that’s OK because we’re Staybil is here to do that for you. But communicating what you do to a wider audience is critical to any business, especially startups. We spend a lot of time talking with customers and researching personas, getting into the mindset of investors, and trying to anticipate what messaging will resonate with different people. But one thing resonates with most people, especially in the tech community: games.

Maybe you saw us at Jason Calacanis’ epic LAUNCH festival in Sydney, where we debuted our game (and also won the pitch competition including an invitation to join the LAUNCH accelerator and take US$100K of investment – but that’s for another story-time). But let’s rewind to approximately one week before the festival. In the lead up, we were doing the normal things: New pull-up banner with our refreshed logo, some branded pens, fresh business cards, and every other boring thing in the playbook. But one thing we have always struggled to do is use the power of story to explain our complex tech. (Hey, I was an engineer for decades before I became a founder, so storytelling wasn’t something I really thought about much).

Then the idea hit me: I often challenge people to think about how their stuff from Amazon gets to them, but why not show them? And make it a challenge to get them engaged? That’s where Route Rival was born.

See, we use AI to solve all sorts of complex problems for mobile fleets, but one notorious challenge is the “Travelling Salesperson Problem” (TSP). In this example, imagine you have a van and a list of deliveries to make today. How can you make them in the shortest amount of time and distance? That’s the TSP and there are all sorts of ways to solve it, including with Staybil’s proprietary algorithms that create the best routes quickly and incorporate real-time traffic and parking. We then apply machine learning and AI to those solutions to build improvements over time. But we thought: How could that possibly be made fun?

So we picked a swath of terrain in Sydney that had lots of roads and no major barriers like highways or rivers cutting through it. Each time you play, the game picks 14 random drop locations and a depot with minimum keep-out zones between them so they can be individually selected on a touchscreen. The player (green car) picks the order that they think will provide the fastest route through all of the drops using expected traffic right now. Our AI (blue car) then picks a route and off they go! Spoiler alert: The AI usually wins. But in order to make it extra fun, we did add a buffer so that once in awhile the player wins, too. And your score is based on how close you get to the optimal route with maximum score of 100,000 points. Since the points are re-randomised every time you play, there is always a new challenge.

We launched the game at LAUNCH (punny!) and it was an immediate hit. The 40″ screen we cast it to pulled in heaps of foot traffic from all the way across the floor, as people wanted to get in on it when they saw others playing and having fun. Not only did that create a huge pile of leads, we even had someone from one of the biggest logistics operations in Australia visit and say ‘That’s a super cool way to demonstrate one of our industry’s biggest challenges’. And we never expected that the game would be so much fun that people would come back just to try and top their previous score…but they did.

Since then, we also had the chance to pitch to a fun group of muru-D kids in our accelerator “play room”. Never did we imagine that a group of 9 to 12 year olds would go wild for a route optimisation game and beg to play it over and over again! How. Incredibly. Cool. We even sent some home with the URL even though it’s just a web app – no native apps yet. With muru-D demo day coming up soon, where we’ll be upgrading to an even bigger screen for Route Rival, maybe we should drop an ad-supported native version for some extra cash flow? Have a go at Route Rival and let us know what you think.

Originally published on the Staybil blog.