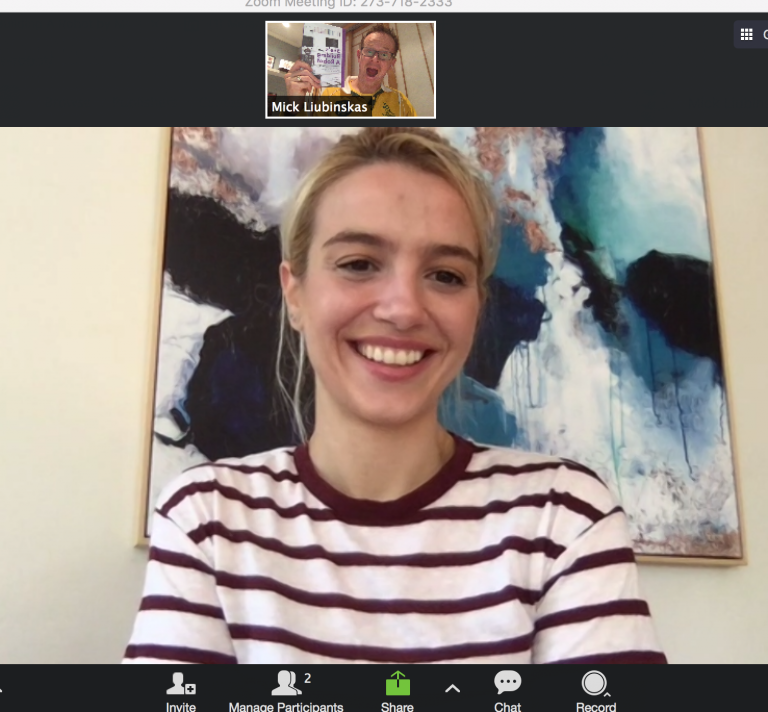 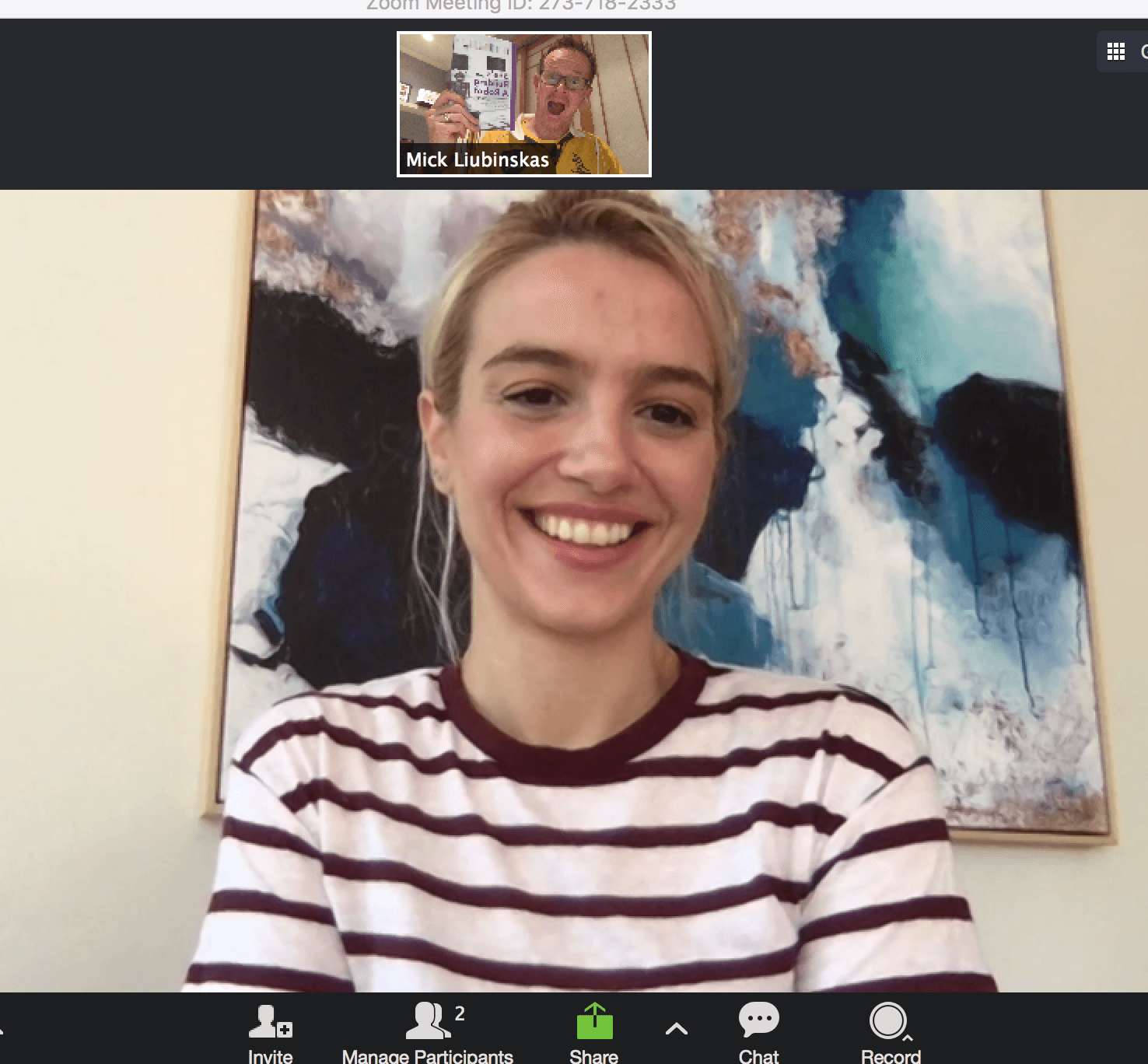 Interview of Emma, by Mick Liubinskas

This is an interview as a part of the crowdfunding campaign for the book She’s Building A Robot. The book’s aim is to encourage teenage girls to get excited about technology and we want to share as many stories about women in tech as we can.

Wonderful chat with Emma, the CEO and co-founder of Bron.Tech.  She was also a part of SYD4

Here is the video interview

If you’d like to support Mick’s book, which he’s writing to inspire more girls to get excited about technology,  visit his campaign